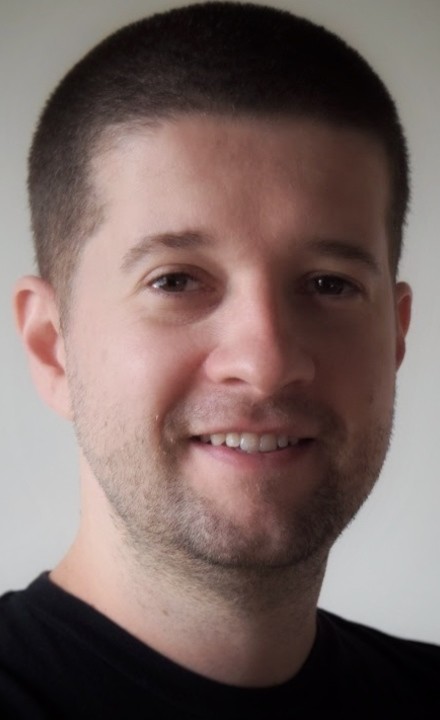 Vinicius graduated in Computer Science in Brazil in 2007, and worked as a web developer on several companies, from small startups to large corporations. He gradually moved his career from backend to frontend and recently he has been learning mobile as well. He also worked in UK for a couple of years, and then he moved to US with a goal to code by the beach.

On his spare time he loves code, play guitar and to travel with his family, not necessarily in this order.