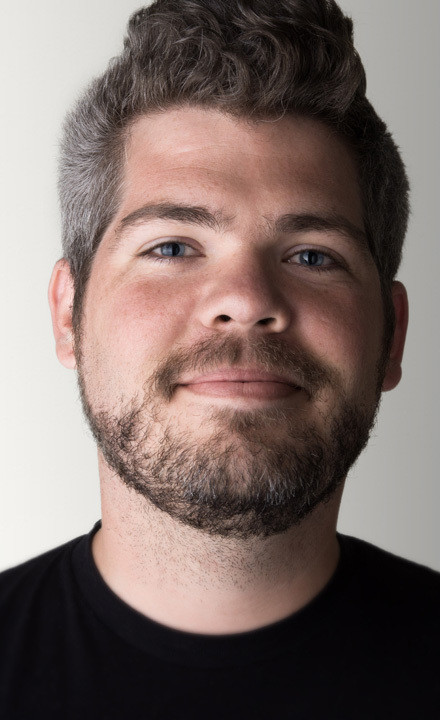 Brian's education evolved from majoring in physics to playing punk metal in garage bands to studying multimedia arts. There, he discovered his favorite form of artistic expression: code. CS 101 immersed him in the rich culture of software development. He switched majors and never looked back.

Through his work since graduating in 2007, he honed strong convictions about languages, tools, and methodologies. After years of working on his own and in teams, joining Hashrocket was like finding a code soul mate.

Brian believes in behavior-driven development, daily communication with stakeholders, and daily delivery of value. He enjoys concise and elegant languages, like Ruby and Clojure. While he appreciates the clear patterns in Rails, these days he leans toward the homoiconicity of functional programming and React.

After work, Brian tries to explain elliptical orbits to his children and develops browser based music performance tools. 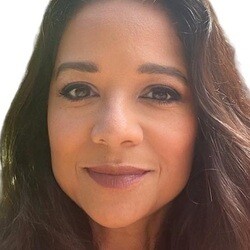 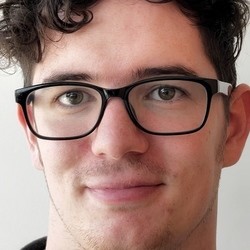