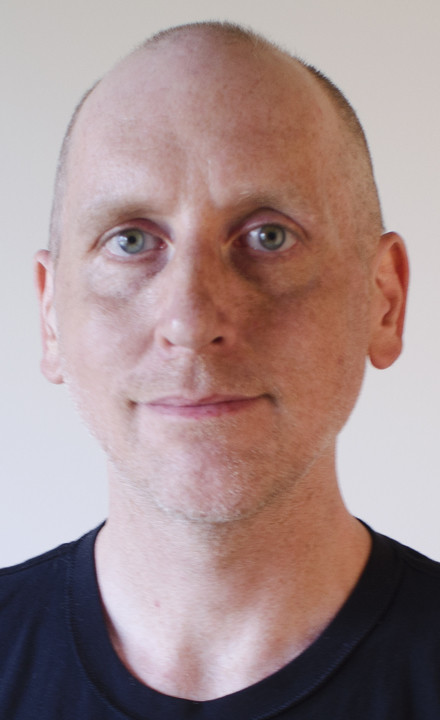 Ryan has extensive front and back end engineering experience. In previous roles, Ryan has been responsible for writing front-end solutions in React, focusing on integrating older Rails applications with more modern javascript approaches.

Because of his expansive knowledge of backend languages, Ryan has worked on a variety of projects, from unit-test-driven business logic code in Ruby, to modifications of Elasticsearch query relevance proxies in Java, to native iOS applications in Objective-C. He is also an experienced Android developer.

Before working in the software world, Ryan earned his degree in Math at Western Michigan University. He plays the Jazz guitar, and enjoys creating music-related side projects. Such projects include a prototype for a stringed instrument chord-calculator, and a sonic-pi-like synthesizer written in Elixir.